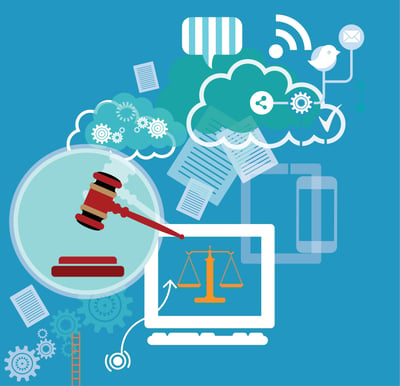 As the Boston Globe reports, court reporters in the state of Massachusetts are beginning to fear for their job stability as hundreds of courtrooms are being transitioned to digital recording systems.

This $5 million project will be incorporated into more than 450 courtrooms in 100 courthouses, and has individuals in all facets of the legal inustry worried.

According to the Boston Globe:

Several lawyers and former judges said it could be difficult, if not impossible, for a transcriber listening to a recording to distinguish among lawyers shouting over one another, or striding across a courtroom. They also pointed out that witnesses may speak too softly to be recorded by a microphone. And if the system stops working, the court may not realize it until it’s too late to restore the record.

Remote Counsel has discussed in depth the proliferation of technology in the court reporting industry on multiple occassions.

While it is important to embrace technology in order to maximize your profits and provide a valuable service to your clients, it is ridiculous to suggest that technology could replace court reporters and do the job just as well.

In fact, in one of our recent blog posts, we discussed how a neuropsychologist proved that court reporters are a necessity - just by explaining how the brain functions.

How do you feel about technology in the court reporting industry today? Let us know in the comments below!